Borrowing from the wrong people 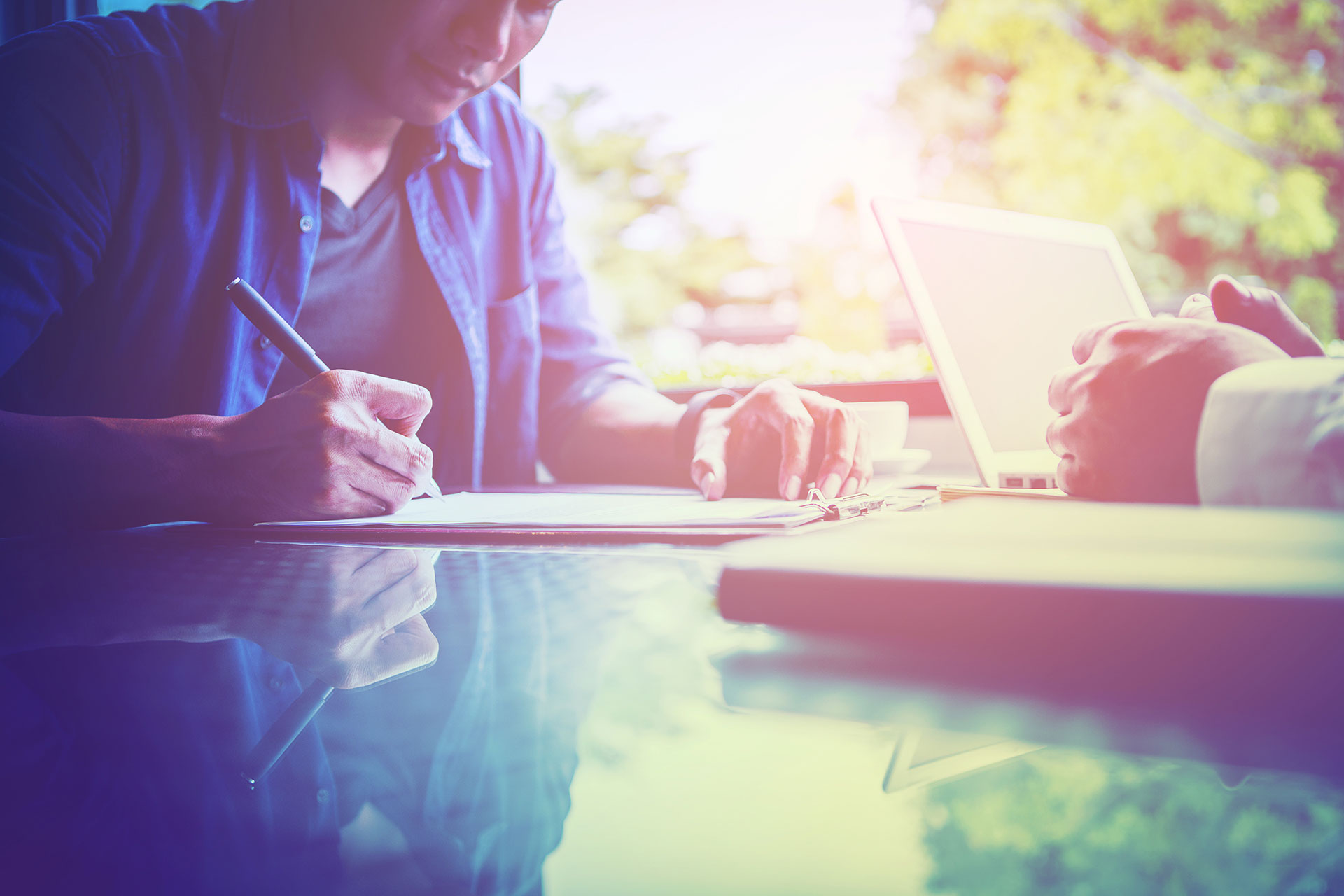 There are 8 million people in the UK whose credit rating prevents them from going to High Street lenders. They are known as "sub-prime borrowers". They are forced to go to "sub-prime lenders" for their secured loans/mortgages. These are organizations/individuals who are prepared to take the higher risk in return for higher interest rates, typically 12% p.a. at present.

In the barrel-load of sub-prime lenders there are some bad apples. They take greed to a whole new level.There are lenders who don't want your arrangement to succeed; they want it to fail. They are not in the money-lending business; they are in the repossession business, which is altogether more lucrative.

I have just taken on a new case which is typical of this type of scam. The client needed a 6-month bridging loan of £75,000, pending new alternative borrowing. With fees and expenses this cost him an initial figure of £92,000. After 6 months, his new finance was not quite in place and he asked for a brief extension. The lenders were happy to oblige and slapped on a charge of £21,000. Over the next couple of months the charges kept accruing. The figure now stands at £151,000, from an initial borrowing of £75,000.

I have taken them on and I am confident of a reasonable result. Most borrowers do not take them on. They sit still and watch in horror as the indebtedness rises astronomically. They are frightened and demoralised and eventually throw up their hands and say "stop! I can't stand the strain. Take the keys to the house and leave me alone." Sometimes, a year later, the lenders come back and tell them that the sale proceeds failed to cover the amount owed.....

How do you avoid this happening?

Firstly, never ever look for finance on the internet. They may be decent lenders and they may be the Mafia. Seek recommendations from people you know and trust and even then, check them out. If you think you may be in this type of situation, seek help as early as possible.