The Difference between GDPR and the Data Protection Act 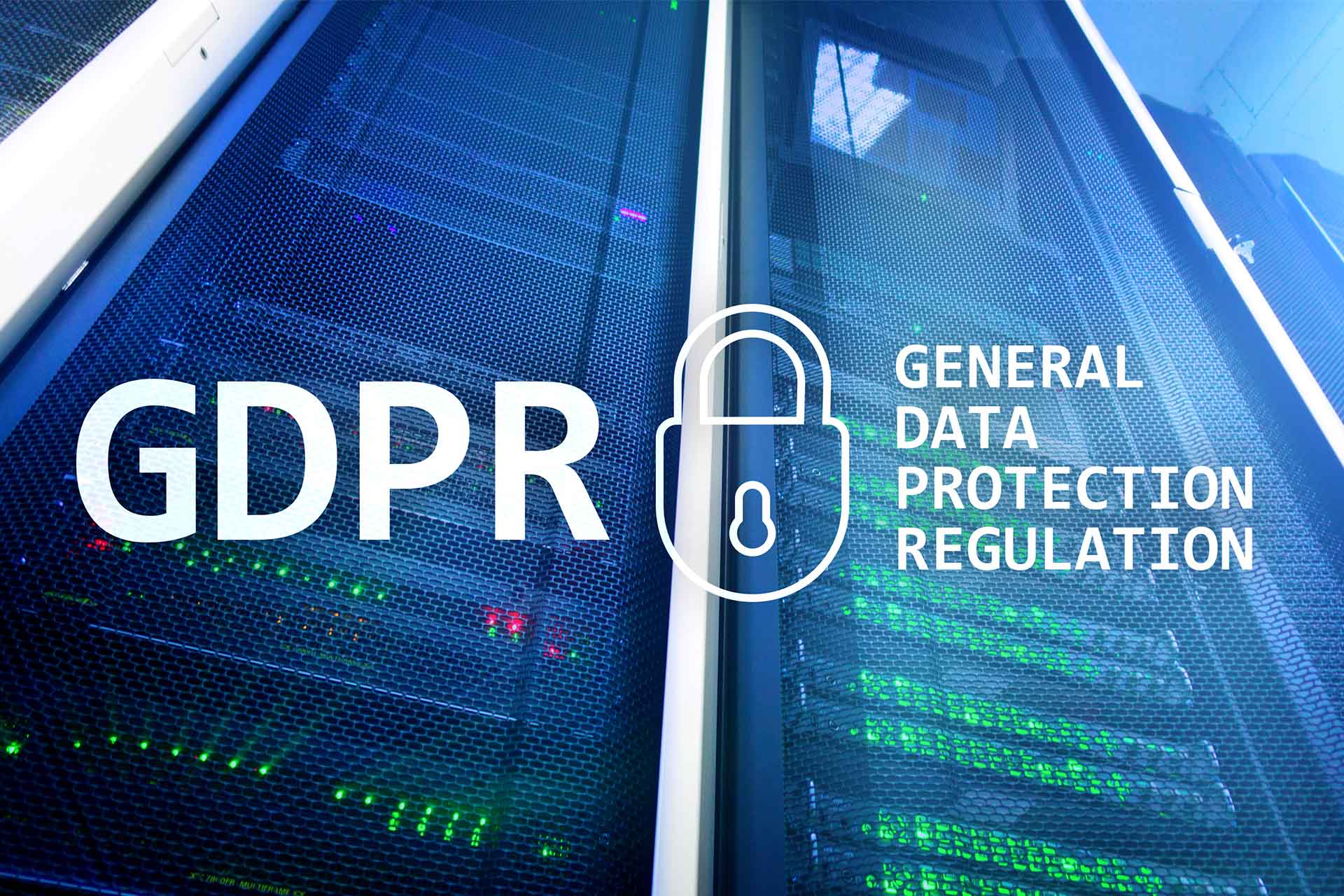 Facebook has just been fined £500,000, which threatens to make a severe dent in its paper-clip budget. Luckily for them, this is the maximum fine they could incur under the existing regulations.

They committed a serious, willful and highly calculated data breach, which attracts the maximum penalty available to the enforcers.

Now do you see the difference?